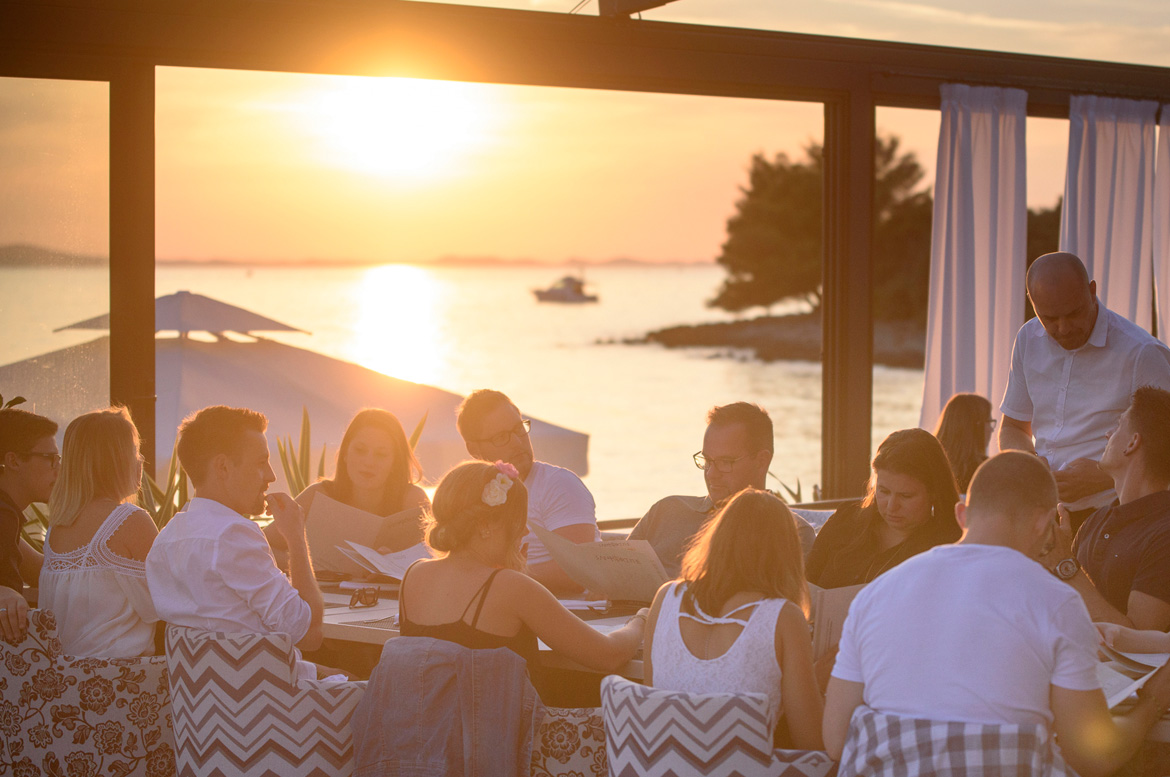 "Thousands of lights, thousands of sails under the sun and the maestral, cruise silently the blue Adriatic through the Zadar channel, while you and me, my love, we sit by the sea, and enjoy on the waterfront..." T. Ivčić 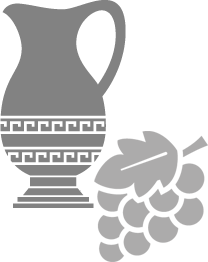 Santorini Lounge Bar and Restaurant on the famous Zadar beach 'St. Bartul' was built in 2016 and named after the Greek island, whose name in ancient times, translated from Greek, means simply ‘The most beautiful’. And with that we round off the micro location of the most beautiful town cove and beach.

There are a lot of coincidences related to the Greek island and the north-eastern Adriatic, and they are linked to the lost Liburnian civilization, which certainly was not a myth. On the Croatian territory, the old and the first civilization of Liburnians, known as the maritime ethnic group, achieved the greatest success in shipbuilding.

The ambience or interior of our restaurant strives to embellish the elements of our tradition incorporated into contemporary design. Wooden elements which require the care of a master woodworker emphasize the memory of the turbulent history of working with natural and live materials, which bring to mind Dionysian festivities.

There is a mention of the remains of the walls called the Circle in the sea in front of our Santorini, at a depth below two meters. Is this where our little mythical Atlantis has disappeared? This place surely raises interesting questions.

In vino veritas - in wine there is truth.